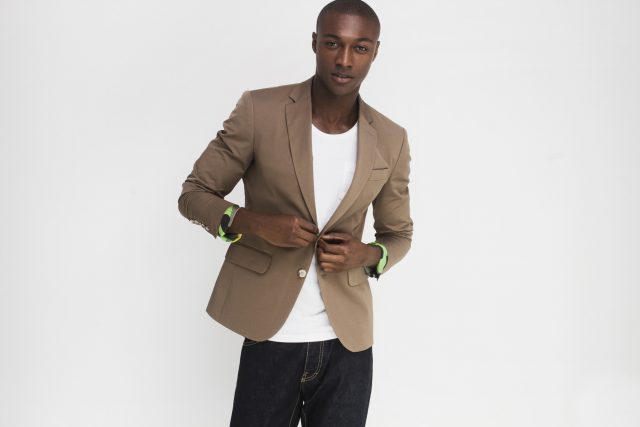 Inimigo Clothing arrived in the market in May 2014 and, about a year and a half after, was able to seduce consumers in 12 markets, with the spotlight on the US. «80% of the contacts were made in Magic [trade show], through which we were able to get in good stores that, in turn, made it possible to get in another stores – people saw our brand and contacted us directly», explained the brand’s designer, Philip Cruz. «We are increasing our turnover and the orders about 30% in each fair», he revealed to Jornal Têxtil, in article published on January’s issue.

The United Kingdom is one of the markets that Inimigo Clothing wishes «to explore» now, said Philip Cruz. «Nowadays we are at TJ Maxx – we entered that way to introduce the brand in the market. We are not interested in selling stocks, but it’s a way of getting people become familiar with Inimigo», he justified.

The Asian market, specially Japan, is another goal. «We are talking about a country that is twice as big as Portugal and with 200 million people who follow fashion trends», underlines the designer, though recognizing that there are some obstacles, as he already experienced during a professional trade fair in the market. «The great hurdle was the language – to transmit a brand’s DNA in a language that is not ours and with a translator is very difficult», he states. «But we don’t give up. In the US we have a contact that works the Japanese, South Korean and East of China’s markets. That might revive that Japan’s desire», he added.

Initially focused on t-shirts and tops, Inimigo Clothing is evolving towards total look. «We are now exploring shoes and jeans and in the future we are going to explore underwear and accessories, such as travel suitcases, laptop suitcases and articles like that – the so called lifestyle products», unveiled Philip Cruz. The manufacture is 100% made in Portugal, recurring the its own production with the company Pure Cotton (the group that owns Inimigo Clothing). Shoes are produced by Máximo Internacional, the company who owns the brand Nobrand.

In Portugal, Inimigo Clothing is sold in its flagship, in Braga, and in multi-brand stores. «The brand has a sell-out of 90%, so the stores almost don’t have any pieces for sales – that speaks a little about the brand and its success», underlined the designer.

With a price range between 50 and 70 euros, the brand, which uses quality materials such as supima cotton and Japanese and Italian technical fabrics, wants to give men the look of a successful person but at a good price. «We don’t see the “enemy” as a negative concept, but as a person who is a role model, someone that people envy. Basically, the brand concept is to offer quality with a fair price. Make a person an enemy at a reasonable price», explained Philip Cruz to Jornal Têxtil.