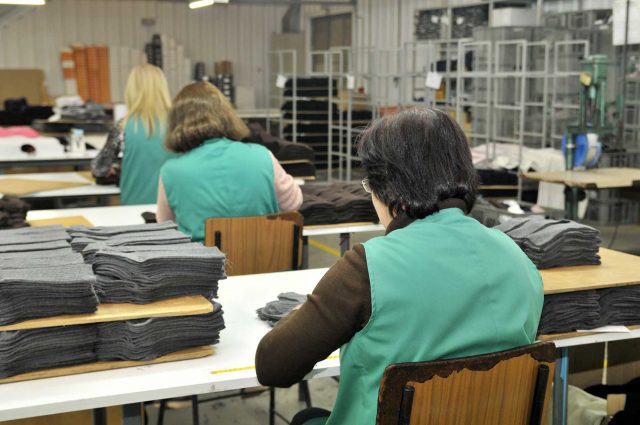 The Electrosocks project came up after «some information that we’ve obtained at University College of London, in the area of injury recovery during the London Olympics, where they used a lot electric stimulation for muscular recovery», unveils the administrator Gaspar Sousa Coutinho to Jornal Têxtil, in an article published in January’s issue.

In partnership with Fibrenamics Platform from Minho University, Barcelcom developed then a compression tube for the ankle with electricity conductive fibres. «Knitting those yarns in that areas and then connecting it to an exterior device that controls the electricity input in the process, with a small battery, with no risk at all, we are able to have great recoveries in terms of lesions, especially muscular ones», explains the administrator, who also says that the first tests show a reduction of the time of recovery «to almost a tenth of what would be normal». Completed in 2015, the prototype is now in the clinical trials phase, in partnership with physiotherapist Nélson Azevedo.

In about 15 years, Barcelcom has transform itself from a producer of normal socks to a company committed in research and development of new products, especially in the health care area – that now represents 60% of the sales of products made inside the company.

«The big question is that our internal skills are “too good” for making traditional socks. We can make traditional socks in partnerships with other local producers, in a very reliable way and with the quality level that we demand», explains Gaspar Sousa Coutinho, who is thinking about the possibility of transferring technology to other partners. «Most of the technologies are patented. Probably, in a relatively short period, we are going to start giving the technology to increase our capacity», he adds.

In 2015, Barcelcom, which employs about 50 people, has registered a sales growth of almost 20%, to 1.8 million euros. «It was a difficult year because the results in health market take time. But I’m convinced that 2016 is going to be the big year», says to Jornal Têxtil the administrator, who believes that in the next 12 months the company will «surpass 2 million euros without much trouble». 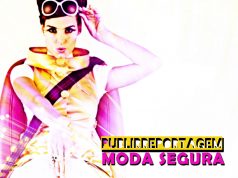 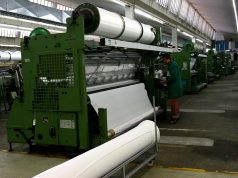