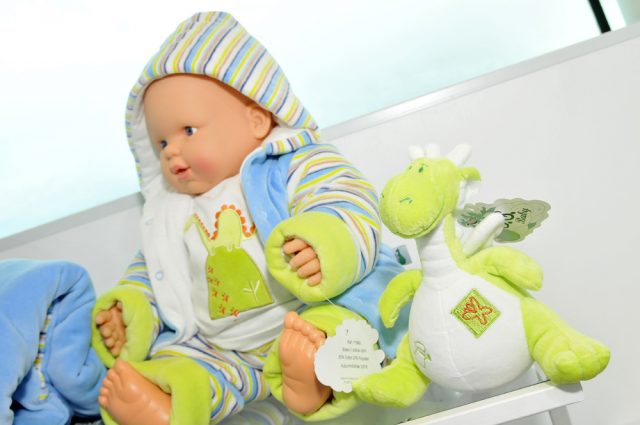 «There was a change in the company’s structure», explained Rodney Duarte, export manager of F.S. Baby, in an article published in Jornal Têxtil’s April issue. «We were 100% dependent on private label. With the opening to the Asian market we were losing some customers, and, since we were doing some trade shows and we had our own collection to present to our private label customers, it was just a matter of branding. Now we are working with agents and multi-brand stores», he added.

The Portuguese brand of baby clothing, from 0 to 36 months, is owned by the company F.S. Confecções, which, since 1993, is dedicated to creating fashion for the warmth of the lap, the airplanes of porridges and the first child’s play. In total, the company employs 25 people, who, each season, develop a new F.S. Baby collection with about 300 products.

Currently, export weighs about 95% «which has remained constant since the company’s founding», being the main destinations Russia, Italy and Mexico. Tunisia is the latest market and there is also the desire to be in Turkey. «We are not only linked to Europe, we are conected to America, to Africa…», revealed Rodney Duarte, pointing to the crisis in the European market as a catalyst for seeking new markets.

As a marketing strategy, F.S. Baby has been focused on trade shows and, following the changing demands of the market, in e-commerce. «We have to keep up with our competitors», acknowledged the sales manager. And from this premise, the brand launched an online store, also a baby, about one year ago. «It is a “business to business” store and a “business to client” store», he said on the valences of this digital infant.

Rodney Duarte summed up 2015 as «a difficult year» because «the crisis that was thought to be restricted to Portugal and some countries in Europe, spread to other countries, which was not expected», explained the export manager of F.S. Baby – which, despite the obstacles, ended the fiscal year with a value close to the previous one, of about 1.5 million euros. «But it was a year that has passed now. The key is to remain on the market, making trade shows and travel, have new products, innovate and introduce new collections», he stated, while underlining the strong investment of the brand not only in the major European trade shows, but also outside the borders of the Old Continent. 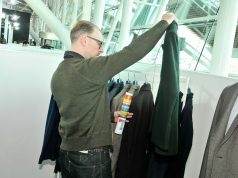