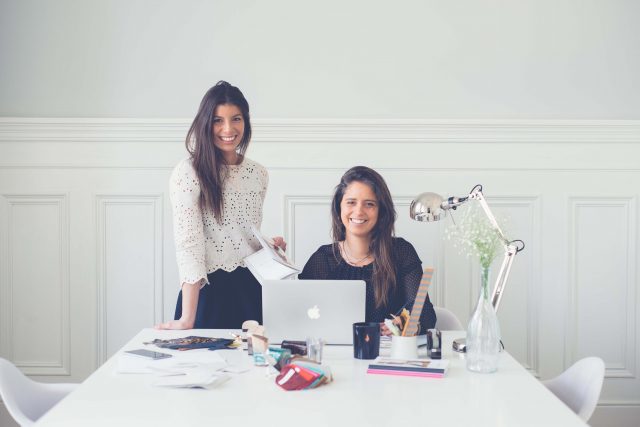 Longtime friends with a common passion for fashion and a desire to nurture a footwear brand, Alexandra Castro and Rute Marques launched the bait to Guimarães footwear company J.A.M. Fernandes & Filhos in 2015, hoping to be able to wear the styles of their dreams. Friendly Fire, a brand that was not being used had then a second chance with the fresh blood of the two young girls.

Alexandra Castro and Rute Marques idealized the relaunch collection and in September presented it in the footwear trade show Micam, in Milan. The non-consensual styles, inspired by the unlikely combination of colours, materials and textures, and orbiting the motto “be classy, be bold “, have took the country since then.

All the manufacturing is made in Guimarães, but sales are already spread across 30 stores in Portugal and also in Ireland, Greece, France and Spain.

«Currently we are only in multi-brand stores that resell our brand. We will only sell online from 2017 on, in order to not “compete” with the stores that believed in us and that represent us so well», explains Rute Marques to Portugal Têxtil about the fact that the online address of the brand does not include sales.

Proof of the disruptive creative environment where Friendly Fire shoes walk, for this spring-summer, Iris Apfel, Gala González, Alexa Chung, Sophia Amoruso and Lily-Rose Depp are the brand’s muses. According to the online portal of Friendly Fire, these are women who say «no» to the rules, are not afraid to risk new combinations and, as such, lent their names to the five styles available for warm days.

“Happy Girl” proposals, as the collection was named, include sportier styles – Gala and Alexa –, Iris platforms, Sophia sandals and Lily Rose espadrilles. Within each model – all in leather – there are several styles, which may include animal print, stones and three-dimensional applications poppies, glitter and gold or silver notes. Prices vary between 100 and 300 euros.

«The first collection of the brand is now on the market and it’s having an enormous impact and success. We are very proud», recognizes Rute Marques to Portugal Têxtil, referring as the bestseller Gala Ocean Stones – a sporty style of minimalist lines and application of stones on a removable strip – but «the entire collection was widely well accepted».

Keep on growing in a sustainable manner is currently the focus of Friendly Fire Shoes, and in the pipeline «are many new features, which will be soon revealed on the brand’s website and social media». For the cold season, fur’s applications in the collection “It girl” promise to conquer the looks of footwear lovers. 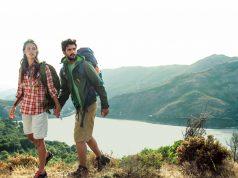 Berg ahead of its time

Bus on its way to the future