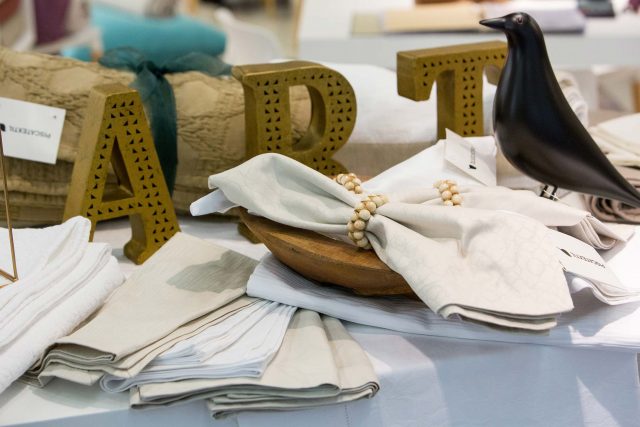 Piscatêxtil’s family of products has received in the beginning of the year a new member: the pouf. The reception was measured last January, in the unmissable trade show Heimtextil, in Frankfurt, and the clients, according to Décio Costa, reveled to be surprisingly enthusiastic. Surprising were also some of the beneficiaries: the so called man’s best friends. «Some people want it for dogs», reveals Piscatêxtil’s administrator, in an article published in Jornal Têxtil’s February issue. «Our poufs are a blast for those who want to sit and relax», he assures.

But there are more novelties, like the vintage carpets. «It’s a carpet that is dyed and then digitally printed. Who sees it think it’s a Persian carpet», explains Décio Costa.

Quilts are, however, supreme in numbers: the new collection has 180 references of this product, while carpets have 150 references. «We never present in the following year something we already launched the year before», says the administrator of Piscatêxtil, who, although having since 2015 a design office with two people inside its walls, still is the drive of new developments. And the DNA of machine manufacturers, with the remembered signature Pina & Maia, is also still there. «I’m thinking about developing a new product and I even bought new machines from abroad», confesses Décio Costa. The investment has translated in half a million euros to four new looms.

After jumping 20% in sales in 2014, last year was a balanced one, with a turnover of 8 million euros, 35 employees and an export share of about 100% to all over the world. 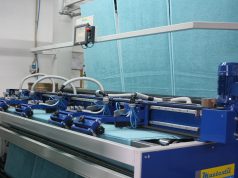 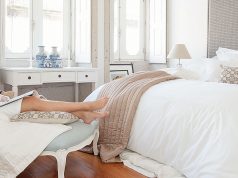